This blog post explains what to expect from fire assessment reports (PDF), and what mobile tablet software can be used to achieve the quickest results.

It also explains the fire risk assessment calculation matrix and the various building fire evacuation strategies typically used in the event of fire.

The Fire Reform Order 2005 replaces the 40 year old fire certification scheme. It is now the duty of the 'responsible person' for the premises to ensure the occupants are safe from the effects of fire as far as practicable.

This does not imply a lesser responsibility for the safety of the occupant of the premises; it is almost certain that for premises which required a fire certificate prior to January 2006, similar measures will be required under the Fire Reform Order 2005.

The Fire Reform Order 2005 applies to all non-domestic premises, including any voluntary sector and self-employed people with premises separate from their homes. For domestic premises this assessment had been undertaken in accordance with The Housing Act 2004 and relevant building regulations.

The aim of a fire risk assessment is to:

This tablet software allows you to complete regular fire prevention inspections quickly onsite and then produce comprehensive fire inspection reports almost instantly back at base.

If you are not carrying out inspections yourself you should expect your service provider to be using the very latest technology to keep costs down.

It is common for an assessor to use a matrix for calculating risk in their FRA report, an example is shown below.

A definition of the 'Likelihood' terms used in the risk matrix are as follows:

The definition of the 'Consequences' terms used in the risk matrix are as follows:

The definition of the actions used for the overall fire risk rating are as follows:

This strategy may also be appropriate in more complex premises for visitors, wakeful mobile residents in day rooms and ancillary staff not required to assist with evacuation of other residents.

Delayed evacuation is where occupants remain in their fire protected rooms or refuges until the danger has passed or until they can be taken to a place of total safety. It is particularly relevant to premises providing residential care facilities. Some residents may be permanently or temporarily confined to bed, or attached to equipment or treatment devices, or they may be breathing oxygen-enhanced air.

Progressive horizontal evacuation techniques allows evacuation to be made by horizontal escape to adjoining fire compartments. The aim is to provide a place of 'reasonable safety' within a short distance. This system is necessary where visitors or, for example, residents in a residential care home are dependent on staff to assist their escape and is commonly used in hospitals as their primary evacuation method particularly where patients must remain in bed.

Two-Stage Evacuation provides an alarm to staff, which allows for the incident to be investigated before a full evacuation takes place. It is dependent on having an addressable fire alarm system which will indicate at the panel where the alarm has originated from. If a fire is discovered or there is no obvious indication of a cause for a false alarm, a second alarm is activated and the remainder of the building must be totally evacuated. This may be used in shops or nightclubs.

Let me know if you have an interesting article or forum to share about fire assessments and I can link to it below. Also please link back to this article and share with your colleagues. 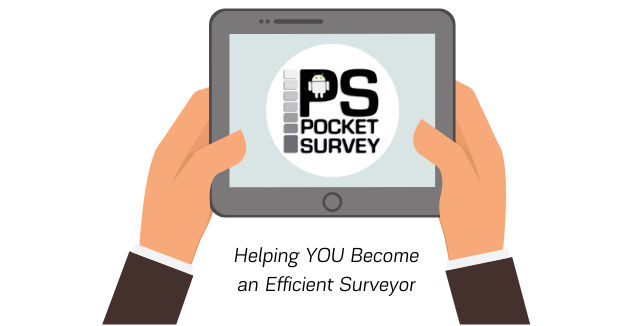 If you're a busy overworked surveyor,
you really need this software!

Try out the mobile part of the app for FREE. Then book a demo with us to see how to create survey reports in seconds with the companion desktop software.

Looking for Asbestos Surveying Software that runs on all devices such as iPads, Android, iPhones, and Web browsers?
Click Here For Your Asbestos Free Trial

We won't send you spam. Unsubscribe at any time.